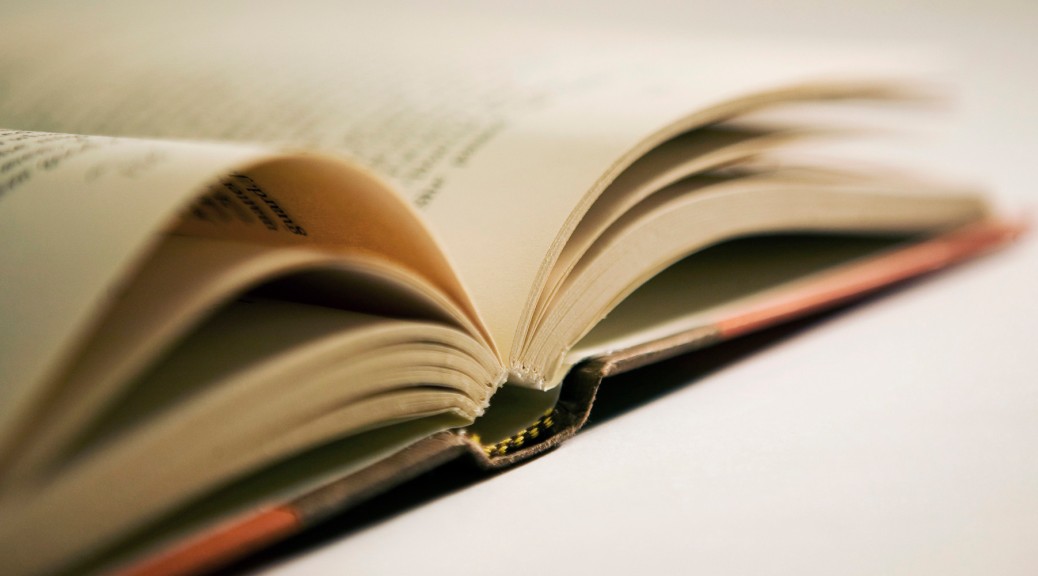 Deep in the Amazon there lies a tree of truth. Anyone who brews from this tree will be given all of the answers to their quest.

A sous-chef Aaron, sought out to the tree. There, he brewed his tea and fell into a deep slumber. He entered a world filled with light and hope.

“What is the secret to the greatest soup?” He yelled out.

Moments later he awoke to a note.

He gathered his belonging and zealously ran to the nearest village and began to shop. He spent every dime he had, for he was intent on making the perfect soup.

After one day of preparation and cooking, his soup was finally complete. He invited all of his acquaintances, and though he was still unsure what to call it. He titled the feast as the Worlds Greatest Soup.

This soup would be the key to his happiness.

Before the ceremony, he went for a taste and the soup was unpalatable. He felt so embarrassed, and frustrated that he spent all of his earnings on a worthless soup.

Moments later his brother John, arrived to find him slumped and defeated.

“Taste the soup.” He said shoving John a bowl.

“Oh!” John said trying to hold back his face of insipid, as he spat the soup into a napkin. “What is this supposed to be?”

“The worlds greatest soup.” Aaron said tossing the soup down the drain.

“How? What does it do? Why would it be the greatest?” John asked.

“I wanted to create a chicken soup that is good for people. So, I asked for the world Greatest Soup. I’ve spent all of my money and now I’m a failure.”

“Chicken…” John stated more has a question. “Where’d you get the recipe?”

“The tree of truth.” He said as a matter of fact.

“Well let’s go back, this time we’ll start with chicken.”

Aaron and John returned to the tree and brewed their tea. This time Aaron cried out that he wanted a chicken soup that’s good for people, and he received a note with just six items and 4 leafs.

He and John returned to the market and gathered their items, and people started to notice.

“What will you do with your chicken soup and leafs?” An elderly man asked.

“I’ve heard of its healing properties.” Another whispered.

“I think he has something special.” One lady stated

Soon, the village people started offering to pay him for a taste of his soup and a seat at his table. That night Aaron created the most delicious soup he had ever created, he even added some spices of his own. A month later people were well and glee and it was because of Aaron’s soup.

Imagine this story is real. Imagine there is a tree to your success and all it needs is your “What and Why”. Your why will lead you to your what and together they will always lead to purpose. Take some time to focus on why you want to accomplish your goals and then create your soup!