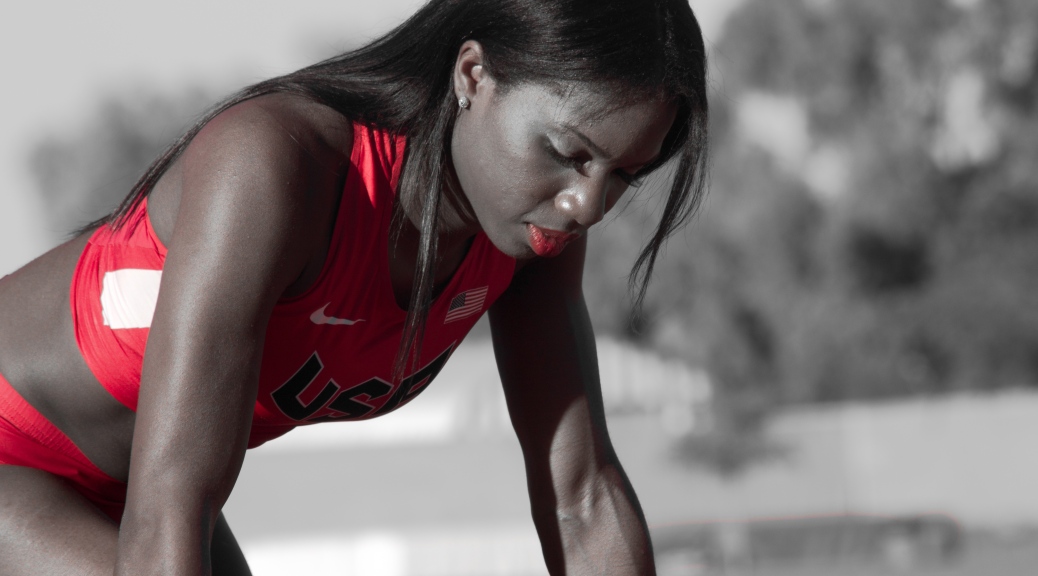 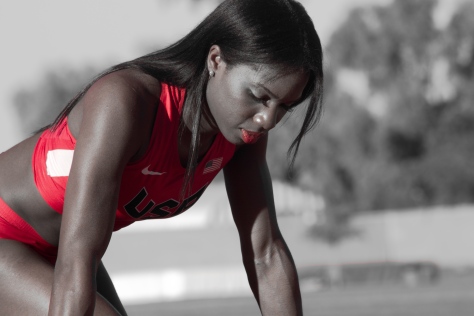 I was very nervous going into this race. The competition was stiff and I wasn’t sure how I would run. I had a decent opener the week before but I struggled to find my rhythm. I wasn’t sure what to expect when I stepped on the line. All I could think was I had to go for it and get out! I had been praying for a breakthrough and I could feel that my spirit was at peace… I knew God was with me. When the gun went off and I took my first steps out of the blocks, I knew it was going to be a good race! My rhythm was on and I could feel myself moving fast! As I approached the second curve, I had a mishap and struggled over hurdle 7 and hit it a little but I was able to regain my composure and come off the curve strong, fighting the girl on my inside the whole way. At hurdle 9, I had another setback because I stutter stepped into it. Coming off of hurdle 9 I knew I had to pick it up if I was going to win. I came off of hurdle 10, dug deep and pushed as hard as I could to the finish line and was able to run the girl in the lead down! END_OF_DOCUMENT_TOKEN_TO_BE_REPLACED 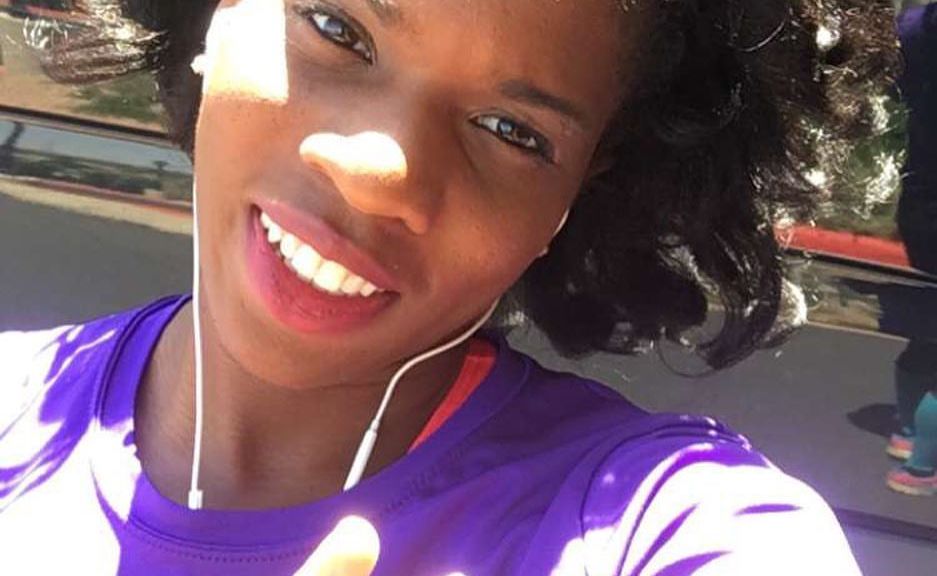 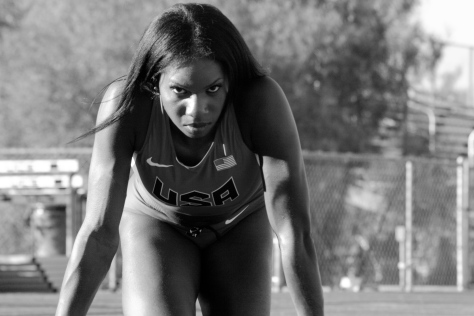 I know it’s been a while and many of you have been wondering where I have been. I had a few hiccups and decided to pull back on my blog and social media but I’m back! In today’s post I just wanted to update everyone and let you all know how my first race went! Also, I have a special announcement!

Hiccups On the Journey

One day about a month ago, I suffered from a chronic back spasms that left me almost immobile and barely able to walk or move. I suffered with mobility for about a week and was unable to practice. After a week I was able to gradually start doing more things with little to no pain and after two weeks I was hurdling again. Because of this hiccup, I was unable to compete in the first two meets that I scheduled and pushed my season opener back to this past weekend, April 30th. I didn’t want to jinx it so I went underground for a while. 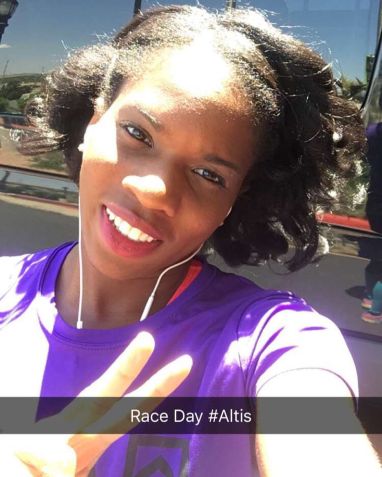